He won it last two years ago and came back this year a dark and quiet horse but once that pip was clean and ready it went like a bullet.

Next year, 2015, Clint will spit off in Queenstown for the right to say: "I am the Champ of the Southern Hemisphere."

It won't be easy. The New Zealanders not only have a buoyant economy, they have a way with the cherry stone. 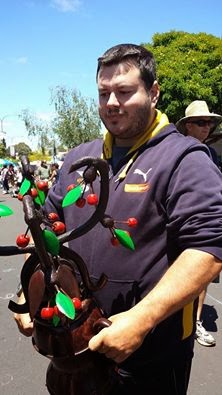 These two idiots (below) called the big event and had to work on their feet when a spitter caught a small child on the side of the head and very nearly removed his ear.

In Manjimup, health and safety is never forgotten and ambulance officers raced to the scene and stretchered off Doust (he's the old one with the beard) after they found him gasping, coughing and wobbly on his feet. 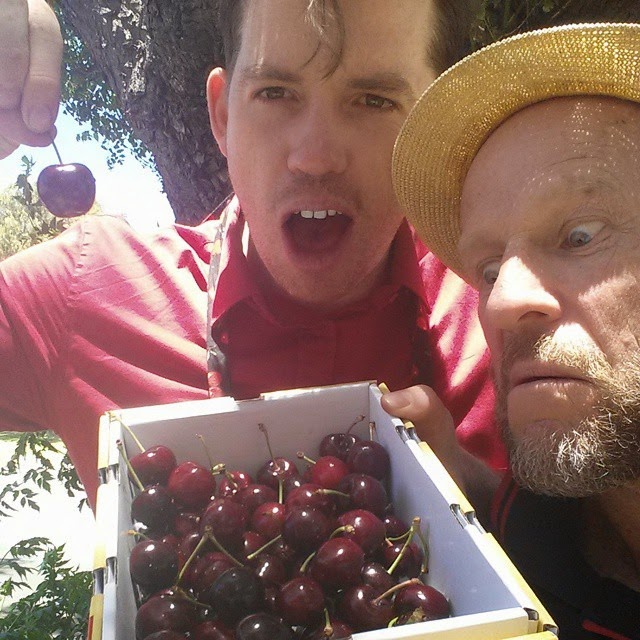 You want to see footage? (There will be more later.)

Organisers are saying it was the biggest festival yet and no better example than the 3000 standing gawking at grown people spit. 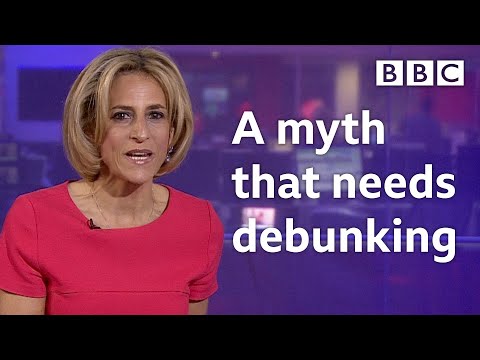